Drogues & Sea Anchors – What’s the difference?
Drogues and sea anchors don’t do the same job. They each have completely different purposes and it’s impossible for one to do the other’s job. What were traditionally known as sea anchors have developed over time and now tend to fit more into the drogue family. Both modern sea anchors and drogues take the shape of a parachute so can be termed a para-drogue or para-anchor. 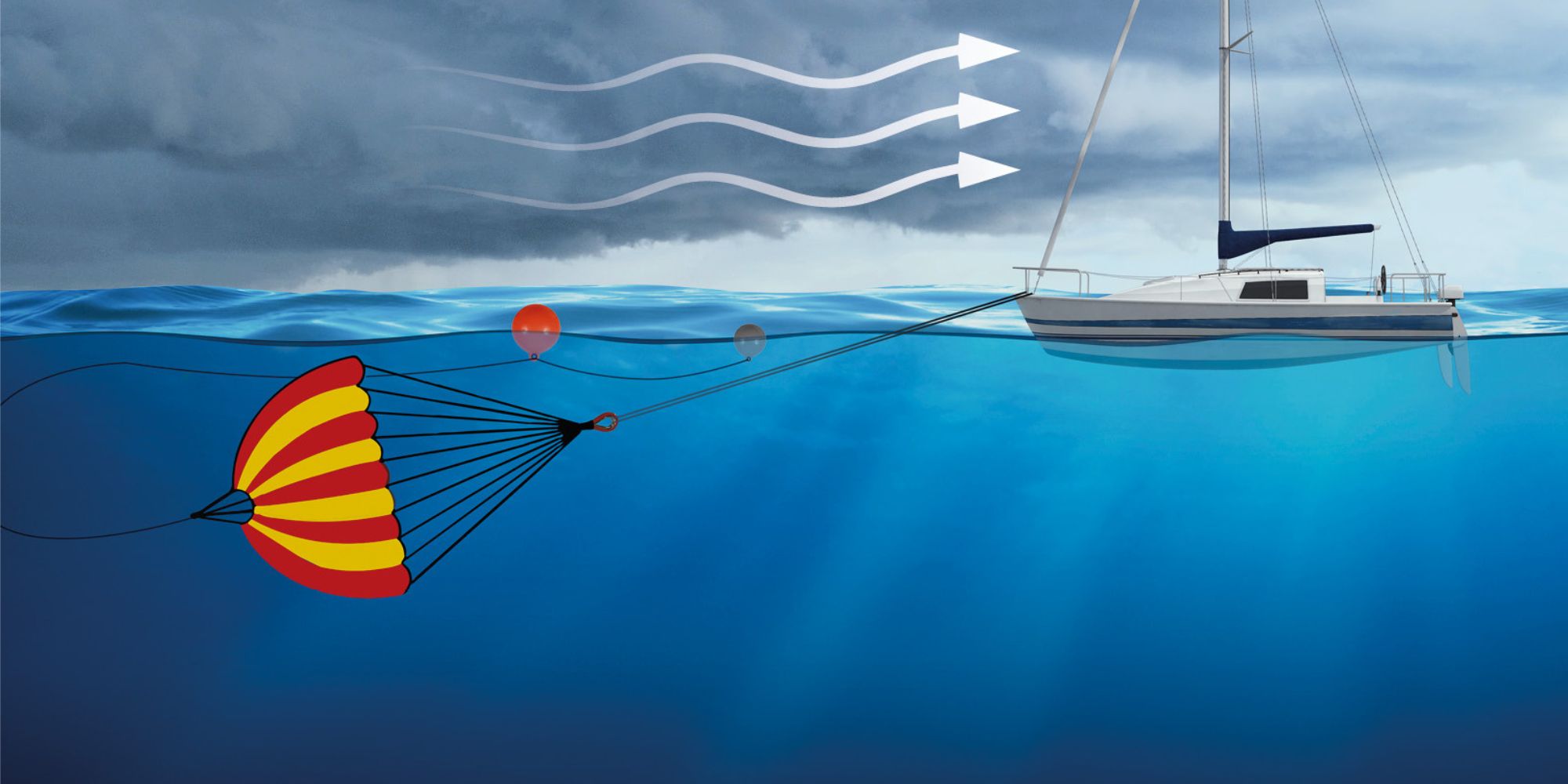 The para-anchor is designed to provide sufficient power to hold the bow of a vessel head to wind in the worst storm conditions. It should be deployed from the bow of the vessel and greatly reduces the risk of broaching, capsizing or rolling, keeping the boat more comfortable and stable throughout the duration of the heavy weather. Most importantly it allows the vessel to take the storm head on, rather than running with it, which reduces the time spent in discomfort. Typically a para-anchor would be fitted with stainless sinking chain to help get it launched as safely as possible and it would have a retrieval line. It would also be made of a strong high density, brightly coloured nylon for high visibility in search and rescue situation. Every long distance yacht should have one on board. A range of sizes are available depending on the length of the vessel.
A para-drogue, on the other hand, is deployed from the stern and designed to provide greater control, vary the speed of the vessel

and improve directional stability downwind. This is particularly important when running before large seas, reducing the risk of broaching, particularly in breaking waves and shallow seas. It can also be rigged as an emergency steering device and help prevent overtaking when under tow. The para-drogue can come in single, tandem and triple versions. The tandem and triple units are designed to interact with each other to maintain a positive and even drag on the stern of the vessel. Para-drogues are not difficult to rig up.
For example a 9ft diameter sea anchor – or para-anchor - is required to hold a bow head to wind, whereas a 3ft diameter para-drogue, when deployed astern, is designed to slow a boat allowing directional stability downwind. The 3ft drogue simply does not have the power that the 9ft para-anchor does and would allow the yacht to fall backwards or be thrown by a wave if used to hold the bow head to wind.
In summary, the para-anchor complements the para-drogue and vice versa. The para-drogue can be used as a means of allowing the safe deployment of a para-anchor by substantially slowing a vessel down when it is impossible to heave to or luff up owing to sea state. Once the downwind speed of the vessel is substantially reduced the para-anchor can be deployed over the windward side from the cockpit. 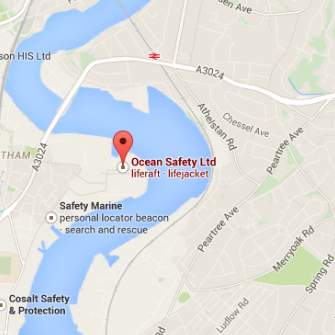 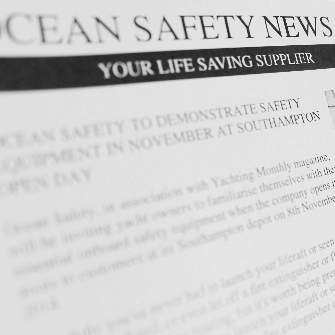 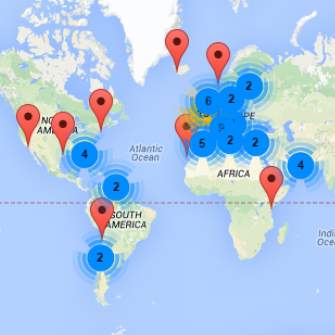 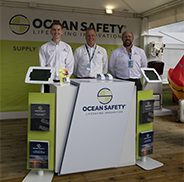 We use cookies
We use cookies on our website. Some of them are essential for the operation of the site, while others help us to improve this site and the user experience (tracking cookies). You can decide for yourself whether you want to allow cookies or not. Please note that if you reject them, you may not be able to use all the functionalities of the site.
Ok Decline